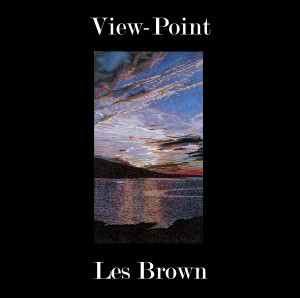 This album comprises of six new songs and four songs that have never been previously recorded. Track 8, “The Road” appeared on the last CD, but I have since added lyrics in the form of a bridge and so re-recorded it. The art-work, I created while on holiday on the isle of Mull off the Scottish coast and in North Norfolk, England.