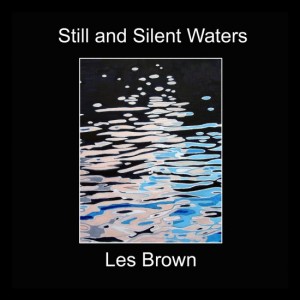 After recording Winds of Change, I wanted to, make an album that was just my guitar and voice, so it was the same as when I perform the songs live.

I recorded the tracks at a small Lincoln studio, Steve Twells and Neil “Sid” Richards engineered it. I did the original paintings for the album’s sleeve and David McAleavey, its layout and design. With the exception of My Hometown and Joel’s Song, all of the songs were new and had not previously been recorded.